This week’s Top Ten Tuesday, hosted by the Broke and the Bookish, is the top ten books you’d like to see made into a movie or TV show. I know there are a lot of adaptations that just don’t quite hold up to the novel but I still do like to see how they adapt from the page to the screen. The amounts of work that go into each is extraordinary. It’s always interesting to see movies/TV shows that completely deviate from the novel. It always makes me wonder why. Without further ado, here are my choices of books I’d like to see made into either a movie or TV show. 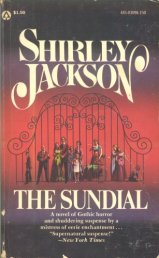 1. The Sundial by Shirley Jackson 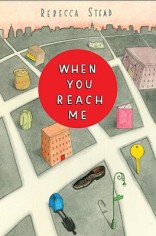 2. When You Reach Me by Rebecca Stead

This novel would make a wonderful movie. Kind of like A Wrinkle in Time but with it’s own unique flair. Plus, it would be fun to see New York City in the 1970s on the big screen. 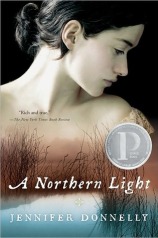 3. A Northern Light by Jennifer Donnely

Based on Theodore Dreiser’s novel An American Tragedy, this novel tells the tale from a different perspective. There’s already been a movie about this case, A Place in the Sun with Elizabeth Taylor and Montgomery Clift, but I think it would be interesting to see the tale from the new characters point of view. It’s a bit more sinister.

4. The Shadow of the Wind by Carlos Ruiz Zafron

This novel would make a beautiful movie. If they get the cinematography right and the screenplay. I loved this book so much. It’s basically a love story to literature and the written word. I imagine a kind of Pan’s Labyrinth type of feel. 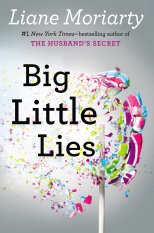 I can see this being a movie or a TV mini-series. The plot line and characters were so captivating I’d love to see how they would translate that to the screen. 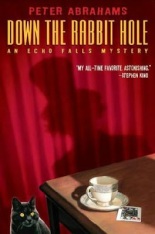 This would make a wonderful TV show. Filled with eccentric characters and a delightful small town backdrop, I think these novels would be like Nancy Drew meets the Gilmore Girls. 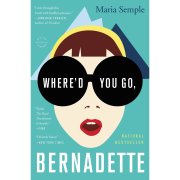 Movie all the way on this one. The novel had me laughing out loud and pining right along with the characters. 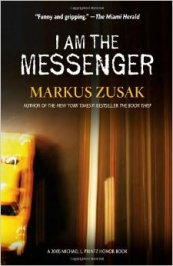 8. I Am The Messenger by Marcus Zusak

I absolutely adored this book and the inventive concept. I think it would make a great movie. The writing is so colorful and vivid it would be an easy one to adapt. 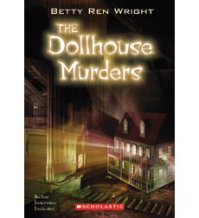 A favorite childhood book of mine. I’d love to see it made into a movie just to see how they make those dolls move. 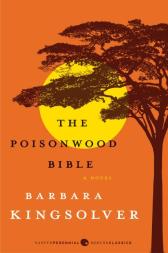 10. The Poisonwood Bible by Barbara Kingsolver

This one would make a great mini-series to give it enough time to tell the tale. The story is so captivating and heartbreaking. Reminds me a bit of The Flame Trees of Thika in the sense that it’s about a family trying to adapt and find their way in difficult situations.

What made your top ten this week?